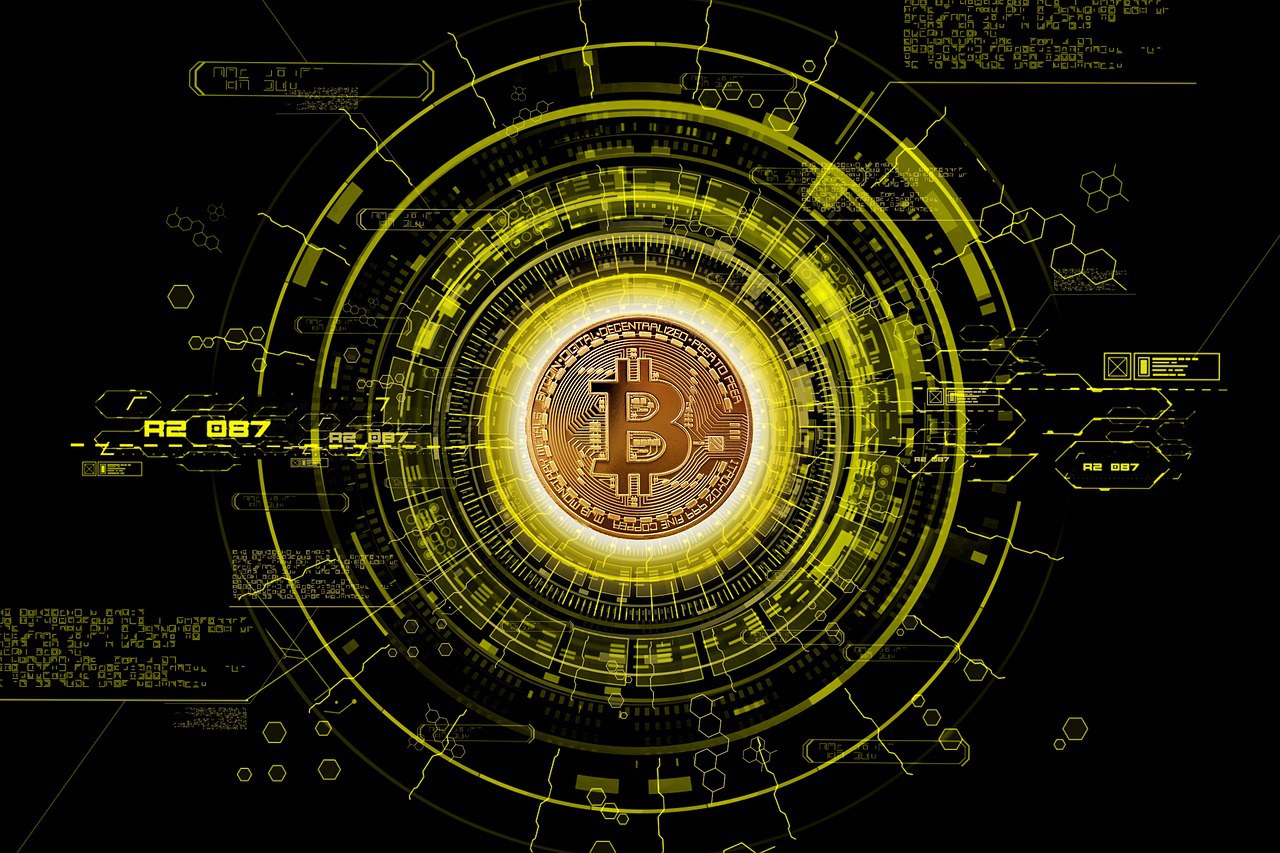 What is two-way peg?

The two-way peg utilizes simple payment verification, also known as SPV, to show and prove ownership of assets on a parent chain. The user of the parent chain first sends their coins to an output address, the coins are then locked so that the user can’t spend them elsewhere. As soon as the transaction is completed, a confirmation is communicated across the chains after a waiting period. Then the corresponding number of coins is released on the sidechain and the user can spend them there. The reverse happens when you return to the main chain from the sidechain.

Why having a sidechain?

The aim is to make cryptocurrencies scalable and enable different cryptocurrencies to interact with one another. The Bitcoin core community sees sidechains as a way to offer smart contracts and other things that Ethereum offers on their blockchain. Others argue that dividing parts of the network into different sidechains does not mean that Bitcoin can scale to an infinitely larger number of transactions per second.

Is the Lightning Network a sidechain?

No, LN is a Layer 2, which is often referred to as n “off-chain” solution. This means that the activity does not take place on the blockchain. These transactions are not recorded on the Bitcoin blockchain, with the exception of the open or closed channels.

Since these chains are a lot of money, it's important to have a secure and trustworthy layer between the blockchain and the sidechain. Federations are a few that ultimately determine if or when the coins between the main blockchain and the side chain are locked and released. This is a huge centralization problem that contradicts the very reason why Bitcoin existed. Another problem is that sidechains need their own miners and they don't provide the same incentives as miners on the mainchain. “Merge mining” was suggested as a solution. Merged mining involves mining two separate cryptocurrencies based on the same algorithm at the same time. It is said to enable low hash cryptocurrencies to increase their hashing power behind their network.

Which Bitcoin sidechains are there?

Rootstock is a smart contract platform that gets its security from Bitcoin via merge mining, which helps prevent double-spending and increase the finality of settlement. Rootstock believes in PoW, so around 47% of bitcoin miners choose merge mining because they receive an additional mining fee.

The project aims to increase the functionality of the Bitcoin network, i.e. it enables instant transactions, higher scalability and the creation of smart contracts. So far it was not possible to use smart contracts in the Bitcoin ecosystem or directly on the Bitcoin blockchain. The Smart Contracts in RSK are executed within the RSK Virtual Machine (RVM) and can be compared with the EVM of Ethereum and is even compatible with it.

The Blockstream company developed Liquid. Blockstream is the company that funds Bitcoin Core and are the originator of the sidechains. Liquid is a sidechain-based settlement network for traders and exchanges that enables faster, more confidential Bitcoin transactions and the issuance of digital assets. Liquid is viewed as a "federated sidechain" and since it is not a public chain, the transactions on a blockchain are not actually released to the public. By and large, Liquid helps alleviate the bitcoin network's scaling issues.