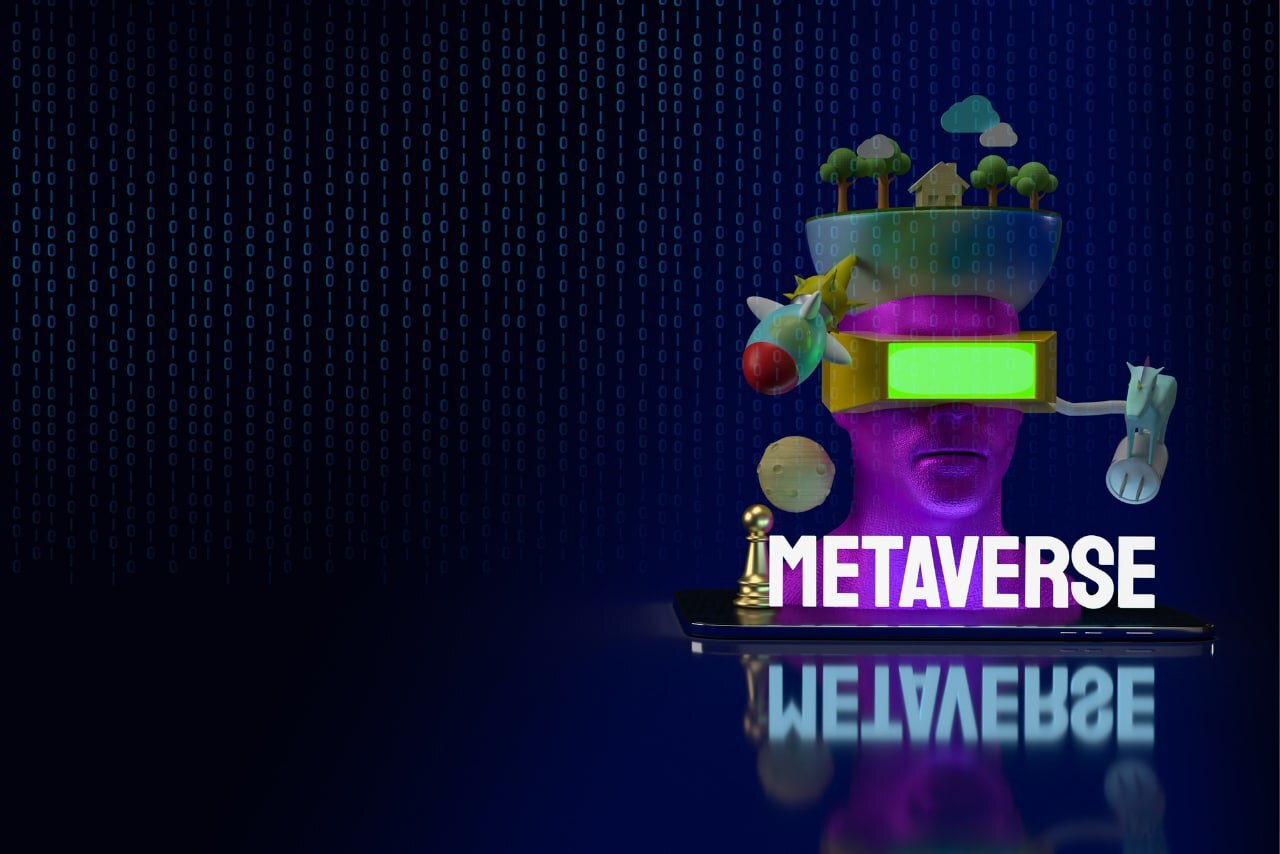 According to a media report, the social network giant “Facebook” is planning a rebranding with the new name “Meta”, which focuses on the Metaverse. The idea of ​​the metaverse is to create new online spaces where people's interactions can be more multidimensional, where users can immerse themselves in digital content instead of just looking at it. Metaverse essentially refers to digital spaces that are made more lifelike through the use of virtual reality or augmented reality. In other words, it's an online world where people can use different devices to move around and communicate in a virtual environment.

Facebook CEO Mark Zuckerberg said the company will try to move from a social media company to a Metaverse company. The company has also announced that it will create 10,000 jobs in the European Union over the next five years. Several large technology companies such as Nvidia, Spatial, Apple and Microsoft are already following this trend. In May 2021, Microsoft CEO Satya Nadella said the company was working on building a "corporate metaverse". Microsoft is already working on where the real and the virtual world merge, which is then called "Augmented Reality". Augmented Reality (AR) shows computer-generated images that are superimposed on the real world.

The goal at Metaversum is that people live, work and create a new identity in this virtual world. Much is already increasingly shifting to the digital world. We all move around a lot in the digital world and are therefore not only stuck in the “real world”. There have long been a lot of e-games in the gaming industry where a lot of real money is invested, which many gamers are already doing to buy skills, weapons, skins or land in order to gain an advantage. Money like Bitcoin or other digital currencies is used to buy virtual assets. This is already very widespread in the gaming world. The idea of ​​the big tech industry now is that it should now be extended to all areas of our lives.

The excitement about the metaverse is growing and it's no longer just a science fiction idea. When looking to invest in the Metaverse, there are two areas: the ecosystem itself and the assets within the ecosystem. When investing in the Metaverse, the question is which ecosystem people will live in and use in the future. If you research the Metaverse industry, you will quickly find that the Metaverse is currently mainly located in the gaming industry. In the crypto sector there is, for example, Axie Infinity (AXS) or Decentraland (MANA), to name the two largest in terms of market capitalization. 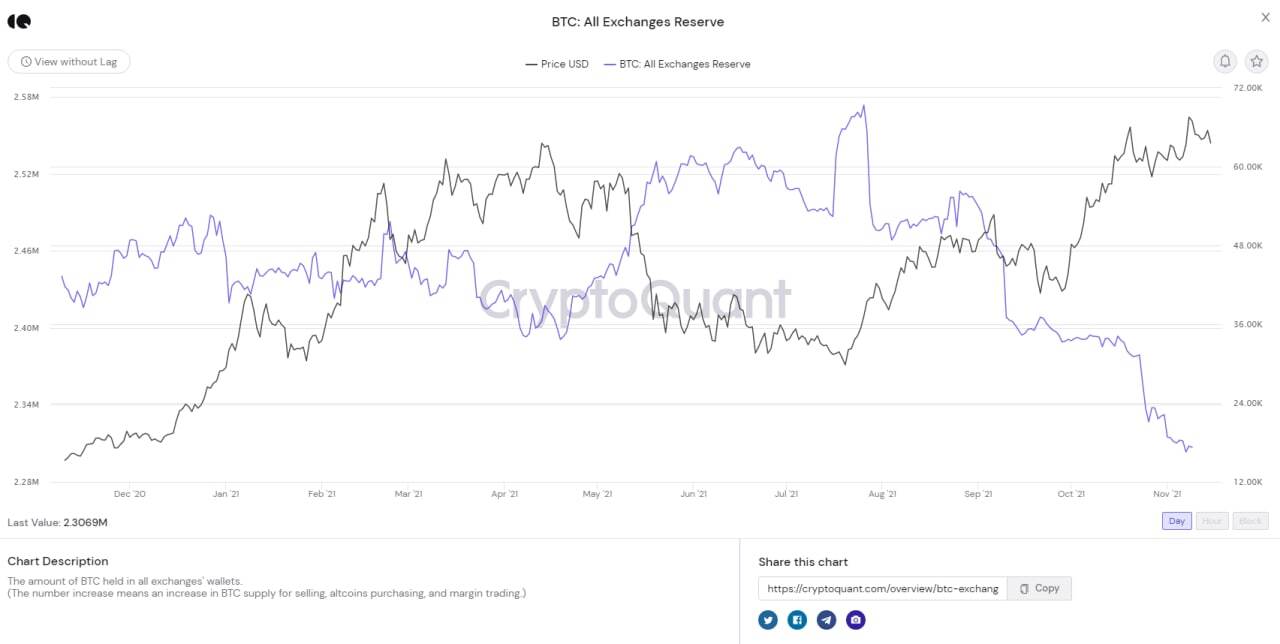